This macrofamily consists of two families and traductor catalan español – Finno-Ugric and Samoyedic. The Finno-Ugric family, to which belong, in particular, Finnish and Estonian (the Baltic-Finnic branch) and Hungarian (the Ugric branch, which also includes Khanty and Mansi), was described in general terms in the late 19th century. The Finno-Ugric family also includes the Finno-Volga (Mordvin and Mari languages) and Permian (Udmurt, Komi-Permyak and Komi-Zyryan 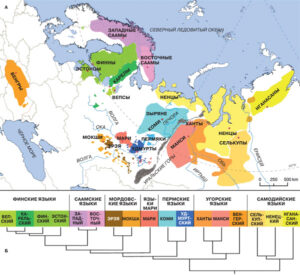 languages) branches, as well as a special place for the Saami language (or Saami languages; sometimes they are identified as a third independent family of Uralic languages). Later it was established that the Samoyedic languages spoken in the north of Eurasia were related to the Finno-Ugric languages. The number of the Uralic languages is over 20, if Sami is considered a single language, and about 40 if we acknowledge the existence of separate Sami languages, as well as dead languages which are mostly known only by their names. The total number of people speaking Uralic languages is about 25 million (of which more than half are Hungarian-speakers and over 20 percent are Finnish-speakers). Small Baltic-Finnic languages (except Vepsian) are on the verge of extinction, and Vodsky may have already disappeared; three of the four Samoyedic languages (except Nenets) are also dying out.

How to determine the approximate time frame for the implementation of a large project? 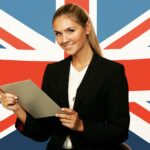