There are as many aspects in legal translation as there are areas of specialization in jurisprudence. Since a translator cannot understand all of these areas, contacting a translation agency is a good option to find several qualified translators and editors.

Translation of patents is a special area in which we have a wealth of experience. We know how important precision is in a world where years of research and intellectual proper 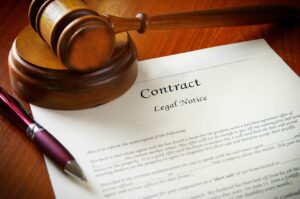 ty are at stake. There is a rare category of translators who possess both linguistic skills, including the specific language of patents (“patent holders”), and technical knowledge. In addition, knowledge of the special terminology adopted in the country where the patent was issued helps in the work on the translation of patents. To translate legal documents, the translator must be familiar with the legal systems of both the country of the source language and the country of the target language.

For example, translating a divorce judgment from Swedish will require an understanding of the legal aid system in Sweden. When translating German legal documents, it is not enough to rely on knowledge of the German legal system in force in the 1980s. The dramatic changes that followed the collapse of the Third Reich and, moreover, the creation of the European Union are reflected in the legal documents of each period.

A good legal translator should also know how to translate a document that refers to laws that do not exist in the country of the target language. For example, consumer protection laws may have many versions and implied provisions in different countries. Contract law is another area where mistranslation can have dire consequences. As soon as the former satellite countries of Russia got used to the market economy, they realized that a huge amount of norms and laws came from Brussels and Strasbourg, and not from Budapest and Prague. However, there are many questions; for example, German contract law raises many questions in relation to EU law. While Europe is struggling to form a common belief system for the members of the Union, business does not stand still. And the task of resolving the differences lies with the translator.

Labor law is another area that requires special attention. It is not enough to know the languages ​​of the two countries; understanding their legal systems and knowing the target audience is also extremely important. 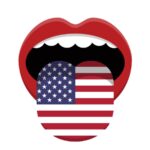 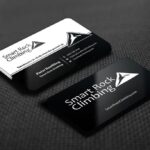 Can I have your business card? Design Tips