When you want to learn a foreign language or translate spanish to english, like starting an Italian language course, one of the interesting things you would like to learn is how to swear in that language. It goes without saying that swear words in Italian sound much more pleasant than their Russian equivalents, however, this does not mean that their meaning will be as pleasant.

It’s not uncommon for Italian teachers to get questions from students after class, like how do you say “damn it” in Italian?

Therefore, below we give some of the most common curses in Italian that convey the same meaning.

1. Incidenti!
This is the most neutral version of the meaning of “shit”, something like a euphemism like the Russian word “pancake”, instead of saying “b-ha-mukha”. Simply saying “accidenti.” The meaning is the same as if you said “Oh, what a terrible thing happened to me.” 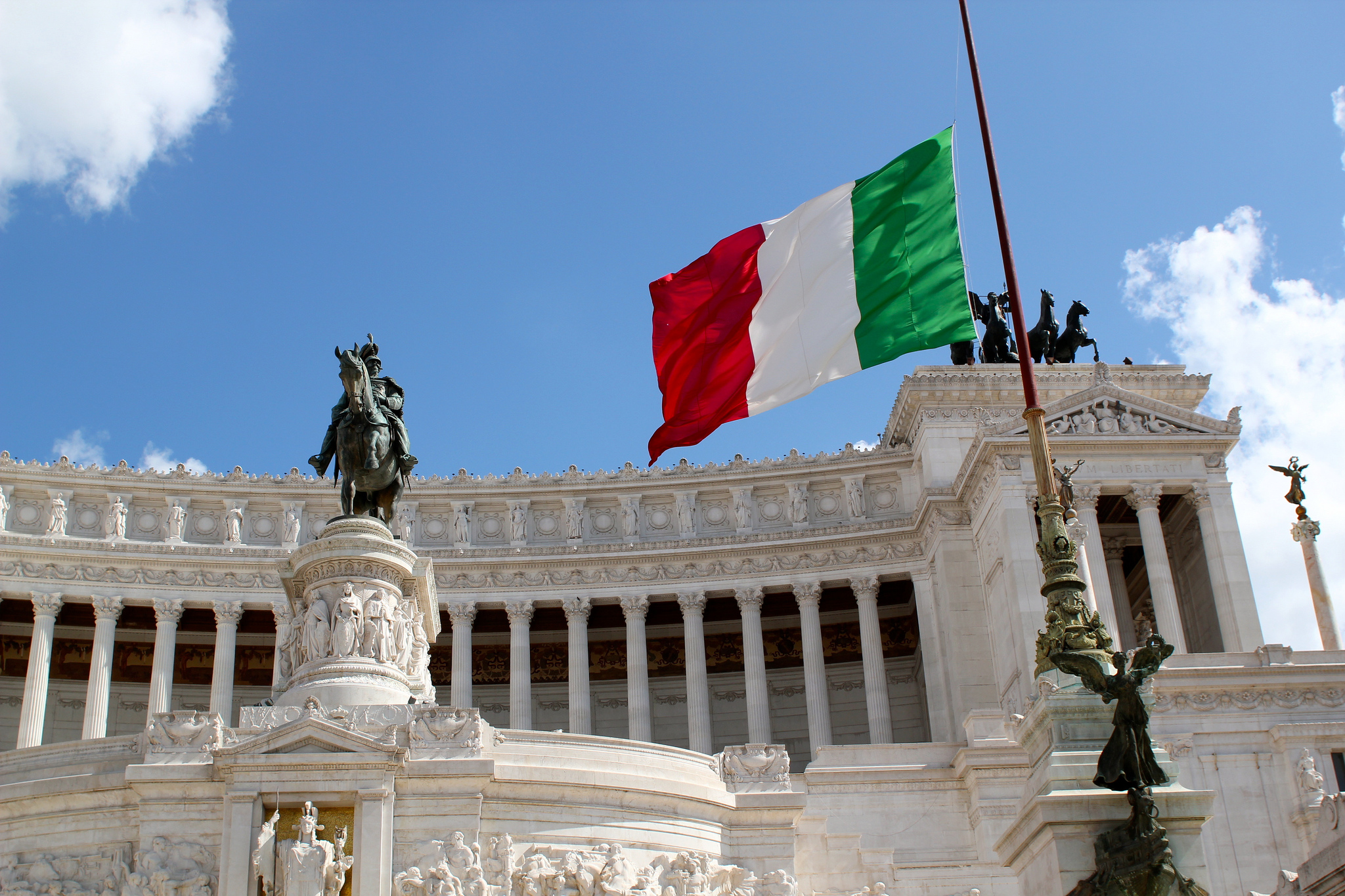 you find yourself in Italy itself, the expression “mamma mia!” as a transfer of surprise or irritation is really relevant. Italians still use it widely. However, the equivalent expression “Madonna!” can also be used in the same situations. For more expressiveness, you can also add the word “porca”, while the expression immediately turns out to be less polite and formal.

3. Merda!
This actually means “shit”, completely conveying the same meaning in Russian. However, this word is rarely heard in Italy.

4. Cazzo!
This word actually conveys the meaning of the word ‘fuck’ in English. “Cazzo” is also literally a racy term for “penis.” This curse is quite common in Italy.

5. Testa di cazzo!
Literally, this means the same thing as “dickhead” or, more precisely, “head of dick” in English. In the most general sense, it’s like calling someone a “goat” or “jerk” only in a rude way. This term is much sharper than “Cazzo”.

So, the desire to learn swear words in Italian, which is not always considered by standard Italian courses, is quite natural. It is dictated not only by curiosity, but also by necessity. After all, you don’t want to get into trouble if you suddenly get insulted in Italy, and you don’t even understand this.

Mistakes in learning a foreign language 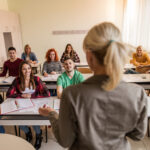