Kato Lomb is a professional Hungarian translator and writer who spoke many languages and use spanish translator. One of the first simultaneous interpreters in the world. Kato is widely known for her ability in the field of learning foreign languages. She spoke, read and wrote fluently in Hungarian, Russian, English, French, German. She could speak and understand Italian, Spanish, Japanese, Chinese, Polish. I read with a dictionary in Bulgarian, Danish, Romanian, Slovak, Ukrainian, Latin, Polish.

For all learners of a foreign language, she formulated 10 commandments: 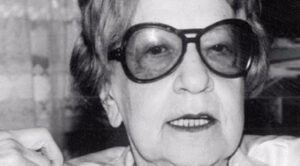 1. Daily language practice. Even in the absence of time, try to devote at least 10 minutes a day to studying the language. It is especially practical to practice in the morning, for example, when you get to work.

2. With a passive desire to learn, don’t quit learning. It is enough to change the direction of study. For example, switch to another form of language learning: put down a book, watch movies, or listen to music. Instead of exercises from the textbook, study the dictionary.

3. Never cram or memorize anything individually, out of context.

4. Write out and memorize ready-made phrases. They can be used in as many cases as possible.

5. Translate as often as you can. Will it be an advertising sign, scraps of casual conversations, headlines of newspapers or magazines.

6. Learn only what is known to be correct. Do not learn what is written by you and not shown to professionals, teachers. There is a possibility of memorization with possible errors. Learn the correct and well-written sentences.

7. Ready-made phrases, idiomatic expressions write out and remember in the first person, singular. For example: “I am only pulling your leg” (I’m only teasing you). 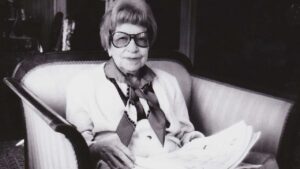 9. Don’t be afraid to speak up. Do not be afraid of possible mistakes in communication, ask to be corrected if you make mistakes. Otherwise, this can lead to the fact that incorrectly memorized sentences can cause laughter where it would be inappropriate (for example, business negotiations).

10. Be firmly convinced that you can learn the language well enough. The one who is sure of victory usually achieves more. 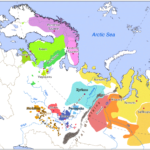